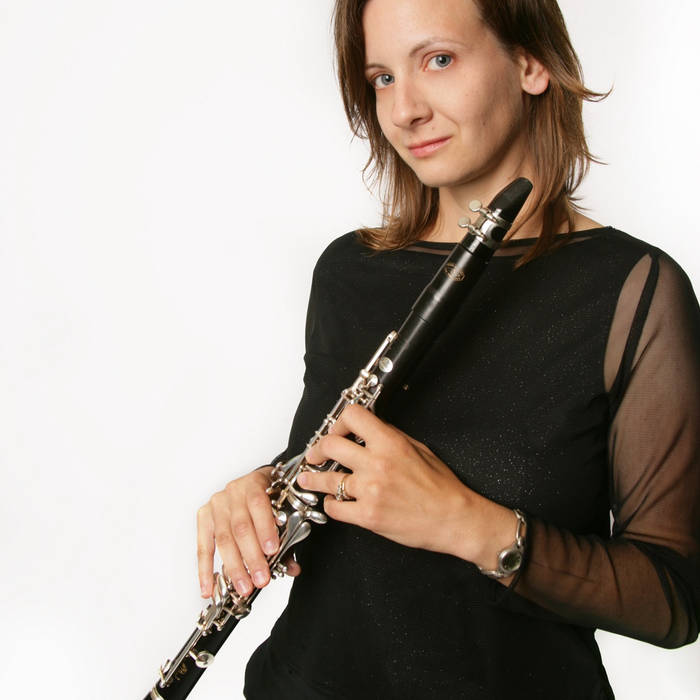 I. A Matter of Fax
II. A Soliloquy
III. A Balkan Dance
IV. convolution@uakron.edu

"ballistix" is a musical representation of some of the bizarre realities of our modern era of digital communications and information. It is the metaphor of the seemingly backwards peasant down-loading the latest NASDAQ figures via his cell phone/modem onto his laptop computer in some remote region of the Balkans--his cows grazing in the background. This juxtaposition of the modern and the timeless, the sophisticated and the simple, the sublime and the ridiculous, expresses itself in a music which combines "atonality" with the "ison"; "emancipated rhythm" with a metric straight-jacket; a clarinet with an accordion, tambourine and modem. "ballistix" is convolved music; it takes musical events that seem isolated and unrelated at their first presentation and restates them in a contrapuntally intertwined manner. In this new context these same musical events are transformed by their very interaction as they combine to reveal a higher order of relationships. (Nikola Resanovic)

Bandcamp Daily  your guide to the world of Bandcamp

MF DOOM is given his flowers, plus appearances from MC Jada Imani and Stanley Ipkuss